In Professor Dave Shulman’s course FYS 116, The Manipulation of Appearances, students enjoy remote intra-class competitions. Competitions take place at both individual and team levels. Individuals have competed to be the best detectors of deception. First, students film themselves outside class telling either a previously scripted lie or truth. In the Zoom session that follows, students draw on insights from readings on detecting deception, and then compete to catch the most lies. A team in-class exercise asks students to draw on ideas about influence and persuasion to develop strategies to sway others on a variety of issues (e.g. getting other people to increase a charitable donation, rehabilitate a celebrity’s reputation after a scandal). The class then votes on which team was most successful. These competition exercises have integrated Breakout Rooms, Chat, Zoom polls, and pre-filmed videos. 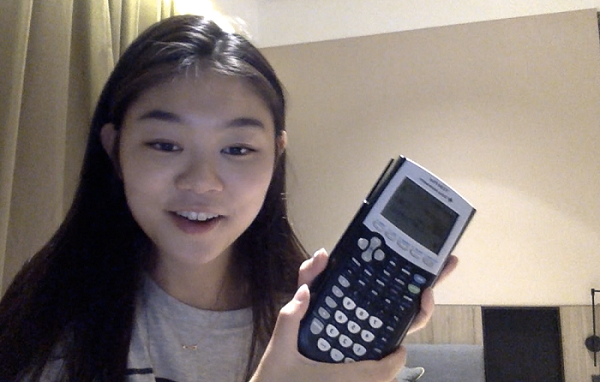 “Is Rowena lying during this sale?”