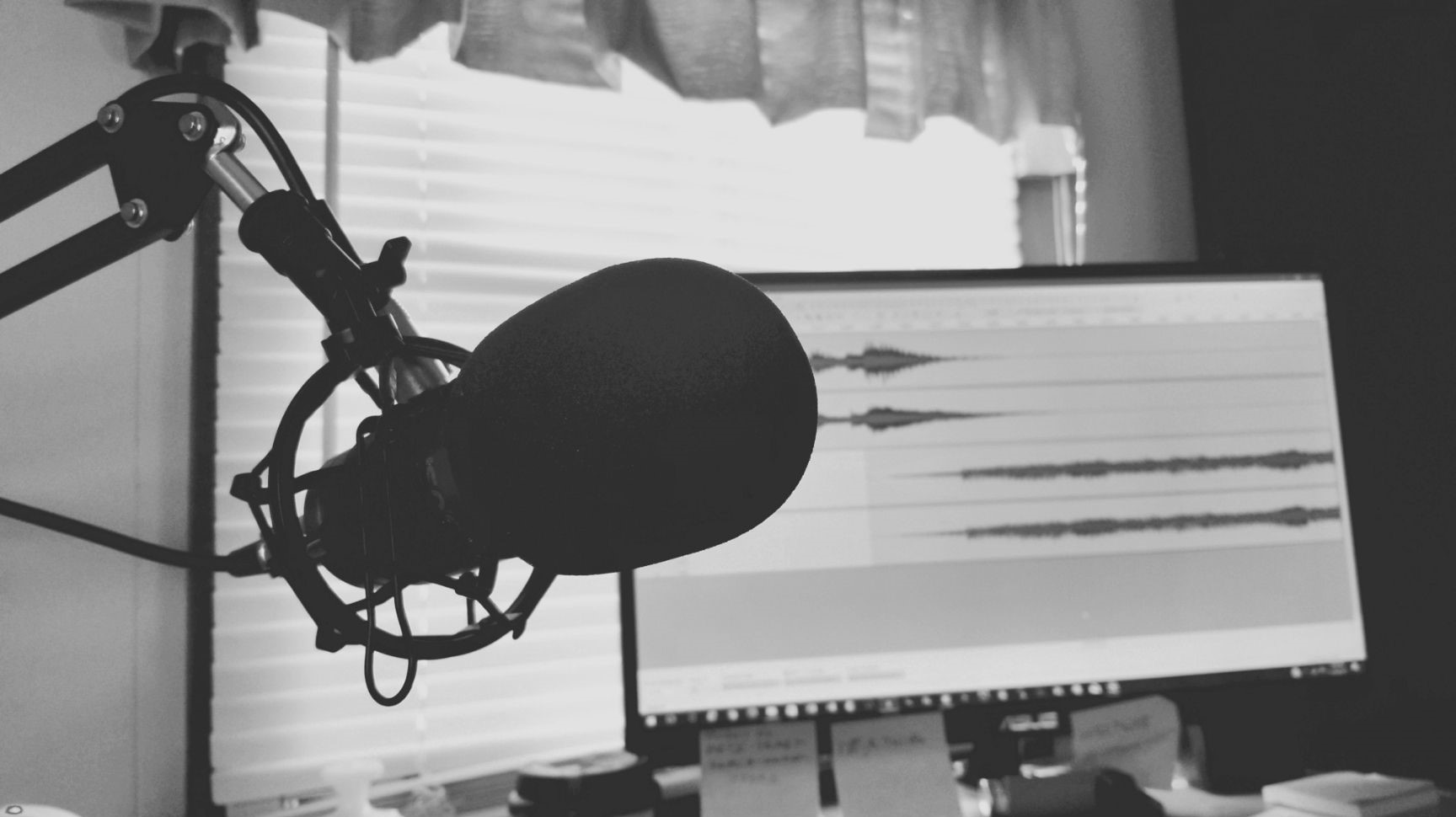 Professor Trent Gaugler’s students created podcasts in the fall FYS 57 “Politics and Polling” using Zoom rooms to record themselves and later they uploaded the files to Kaltura. This assignment allowed the students to have a creative outlet to wrap up the projects they had been thinking about all semester. Each student picked a group of voters that they were interested in (some geographic groups, some demographic groups) and followed the polls on this group up through the election. The podcast allowed them to debrief on what they had learned, what happened in the election, and how the group they were following actually turned out.